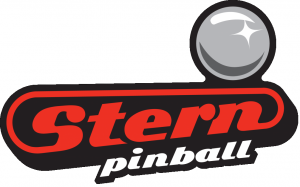 Featuring 24 of the world’s greatest female players, the IFPA Women’s World Pinball Championship is the most prestigious women’s tournament in competitive pinball.

Any individual or organizaiton that is interested in sponsoring the Women’s World Championship, please don’t hesitate to reach out to us at ifpapinball@gmail.com. We’re always interested in trying to boost the prize pool through the support of the community like we have in previous years.