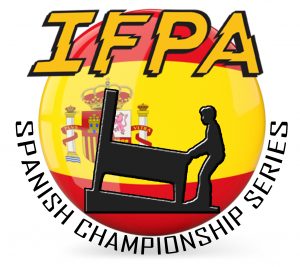 Pinball players in Spain are now able to participate in an exciting nationwide contest, with the dispute of the IFPA Spanish Championship Series.

The results from the IFPA-endorsed tournaments within Spain until November 30th and incluided in the ESPCS schedule during the 2019 calendar year will count towards the IFPA Spanish Championship Series.

At the end of the season, the 32 top-ranked players will qualify for the national Series Final that will be held on the first weeks of 2020.