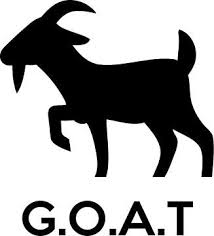 In the history of competitive pinball, 30 players have had the chance to call themselves a Major Champion.