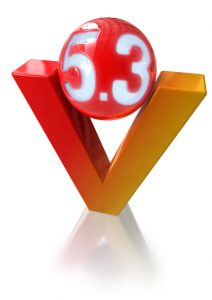 Since the release of WPPR v5.2 for the 2016 season, the IFPA has continued investigating ways to make the World Pinball Player Rankings more accurate for how we rank players across the globe.

These latest changes will be incorporated into WPPR v5.3 which will be implemented starting January 1, 2017.

Below is an overview of changes for the updated 2017 formula:

For full detailed information on the 2017 formula, click HERE. Any questions please don’t hesitate to contact us at ifpapinball@gmail.com. Please check back when we announce that WPPR v5.3 has been implemented for 2017 as the details may always change prior to launch.