Each year the IFPA runs the Swiss Championship Series across Switzerland and Liechtenstein. All results from IFPA-recognized tournaments within Switzerland and Liechtenstein during the calendar year will count towards the IFPA Swiss Championship Series. At the end of the year, the 32 top-ranked players will qualify for the
national Series Final to be held the following quarter. 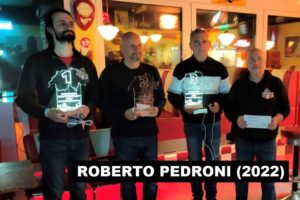 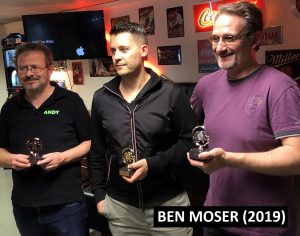 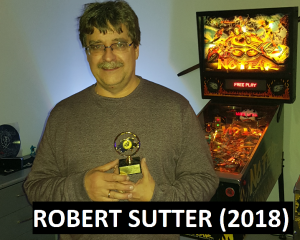 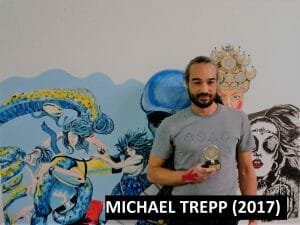 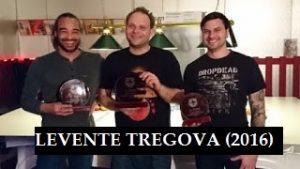