Each year the IFPA runs the Italian Championship Series across Italy. The results from selected IFPA-sanctioned tournaments within Italy during the calendar year will count towards the IFPA Italian Championship Series. At the end of the year, the 16 top-ranked players will qualify for the national Series Final to be held the following January or February. The Series Final will take place in different parts of the country each year, and will feature prizes and trophies for the top four players. 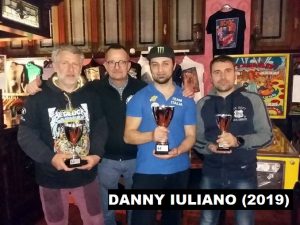 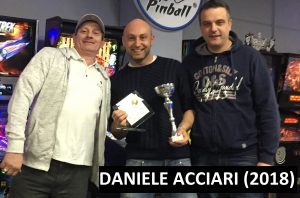 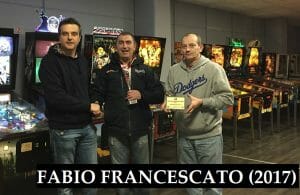 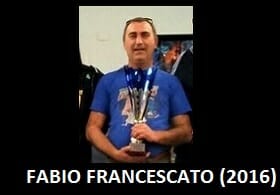 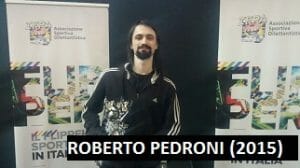