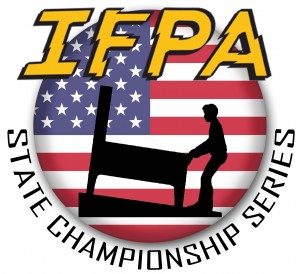 There’s 2 months left in the 2016 IFPA State Championship Series season, and we couldn’t be more excited about the continued growth of interest in the SCS.