Below is a list of those players that have received the “World’s Greatest Pinball Player” award: 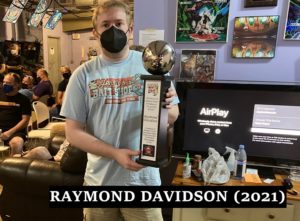 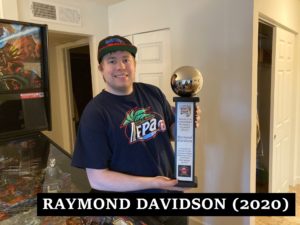 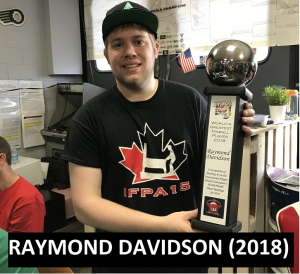 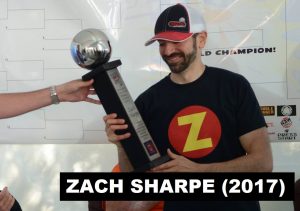 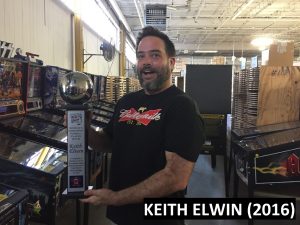