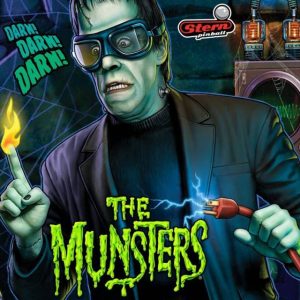 The IFPA is excited to announce that Stern has added The Munsters Pro and Premium models to the rewards program. A reminder that the 2018 rewards earned by players expire December 31st, 2019.