Pinball players in Australia are now able to participate in an exciting new nationwide contest, with the launch of the IFPA Australian Championship Series.

All the results from IFPA endorsed tournaments within Australia during the calendar year will count towards the IFPA Australian Championship Series, including every main and side tournament.

At the end of the year, the 32 top-ranked players will qualify for the national Series Final to be held the following January or February.  The Series Final will take place in different parts of the country each year, and will feature cash prizes to be won in every round, as well as cash and trophies for the top four players. 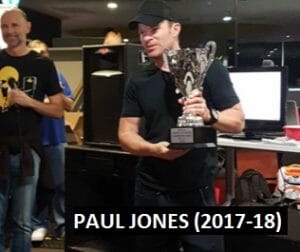 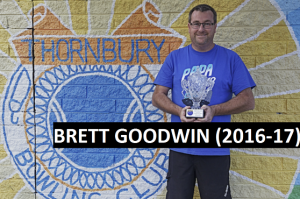 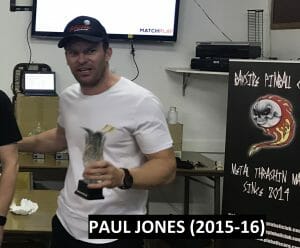 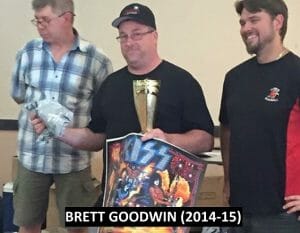